Editor’s Note: This is part one of the sixth article in an occasional series profiling Kentucky’s watersheds.

The Cumberland River, Part One: The Lower River Basin 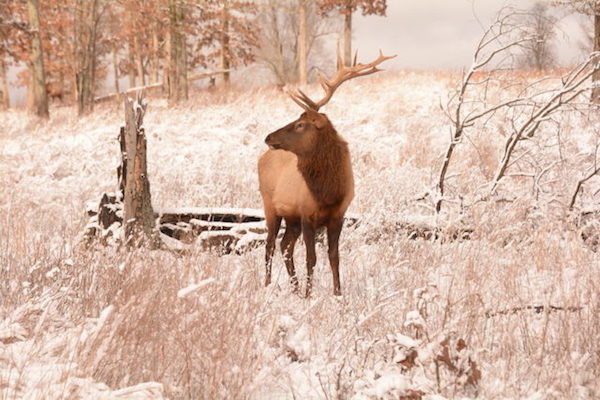 Elk on land between the elk and bison prairie of the lake (U.S. Forest Service photo)

About 700 miles long, the Cumberland River rises in southeastern Kentucky near the Virginia Line, flows southwest through Tennessee, then turns north where it joins the Ohio River at Smithland, in Livingston County.

The Cumberland River was named by explorer and physician Thomas Walker on April 17, 1750, in honor of William Augustus, the Duke of Cumberland. Walker and his reconnaissance group from Virginia first encountered the river at Pine Gap, in present-day Bell County.

In this article, the lower basin is defined as the Cumberland River from its mouth upstream to the Kentucky/Tennessee line.

Native Americans knew the Cumberland River as Wasioto, and French traders called it the Riviere des Chaouanons, or “River of the Shawnee.”

Lower tributaries of the Cumberland

Most of the Cumberland’s lower basin was inundated by the construction of Lake Barkley in July 1966.

The longest tributary is the Little River. It’s Muddy Fork rises in Caldwell County, and the northern and southern forks of its Stinking Fork originate in Christian County. All of these forks flow into Lake Barkley west of Cadiz, in Trigg County.

It is 31 miles from Barkley Dam, at Lake City, to the mouth of the river in Livingston County. There are 10 small streams that flow into the tail waters, the largest of which is Livingston Creek, which rises in Crittenden County, south of Marion. 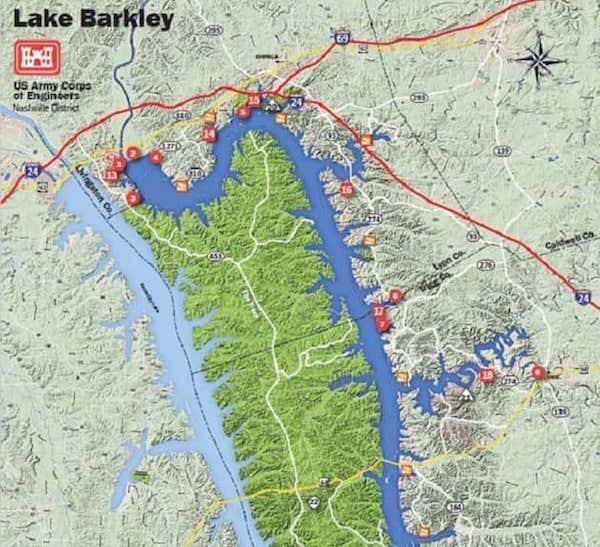 Lake Barkley (image of US Army Corps of Engineers; click for larger image)

The 7,985-meter earthen and concrete dam includes a navigation lock, a canal and a hydroelectric power station.

Lake Barkley forms the eastern boundary of Land Between the Lakes (LBL), a 170,000-acre National Recreation and Demonstration Area approved by President John F. Kennedy in 1963.

The winter intake reduces Lake Barkley to 45,210 acres at an elevation of 354.

Lake Barkley is connected to Kentucky Lake by a canal at Grand Rivers.

There are two state parks.

Mineral Mound State Park is located on the northeast shore of the lake, just south of Eddyville, on Finch Lane.

Open on seasonal days and hours, the park spans 541 acres and was established in 1991 on land historically associated with author F. Scott Fitzgerald.

Open year round, Lake Barkley State Resort Park is located about five miles west of Cadiz at US 68.

The park encompasses 3,700 hectares and was established in 1964.

Lake Barkley and the adjacent LBL are a haven for hunters and fishermen, with many wildlife viewing opportunities. 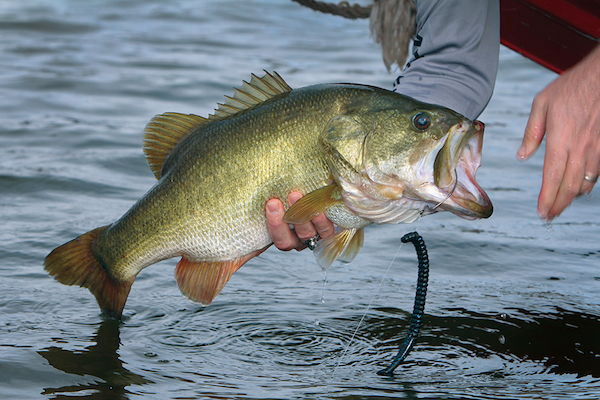 There are quota and open hunting seasons for white-tailed deer, wild turkey and small game. In addition, there are waterfowl hunting opportunities on Lake Barkley.

Details of the LBL hunting seasons

There are plenty of fishing opportunities for black bass, crappie, sunfish, temp bass and sauger in Lake Barkley. In addition, there are several small lakes in LBL where you can fish.

Largemouth Bass makes up about 68 percent of all black bass caught in Lake Barkley, according to the 2021 Fishing Gear Survey.

The best spring fishing starts when the lake starts to rise and the fish on the flats come up. 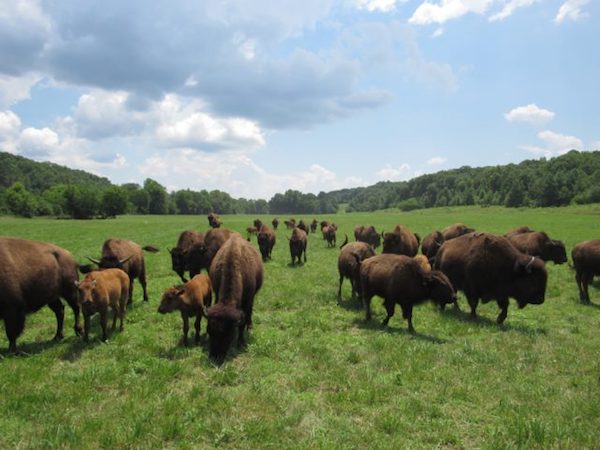 A top strategy at that time of year is slow rolling spinnerbaits over sunken roadbeds as the water warms to the low 60s.

Wildlife viewing details for Land Between the Lakes

Visit LBL’s Elk and Bison Prairie for a unique Kentucky experience. From the safety and comfort of your vehicle, moose and bison can be observed up close, with excellent photo opportunities.

Details of Elk and Bison Prairie

Art Lander Jr. is an editor for the Northern Kentucky Tribune. He is a Kentuckian native, a graduate of Western Kentucky University and a lifelong hunter, fisherman, gardener and wildlife enthusiast. He has worked as a newspaper columnist, magazine journalist and author and is a former staff writer for Kentucky Afield Magazine, editor of the annual Kentucky Hunting & Trapping Guide and Kentucky Spring Hunting Guide, and co-writer of the Kentucky Afield Outdoors newspaper column.